Givenchy has a new Lotion Essence in the premium line Le Soin Noir, the key component of which is dark algae. It was previously released, but now its formula has been updated and is based on a revolutionary technology, thanks to which the right components are extracted from algae at the exact moment when their viability reaches its peak. The renewed lotion supports the skin’s barrier function and gently protects it from external stimuli. The lotion has a thick and dense texture, but it absorbs well, instantly moisturizes the skin and gives it a fresh and healthy glow. The lotion also increases the effectiveness of subsequent care. The volume of the lotion is 150 ml. 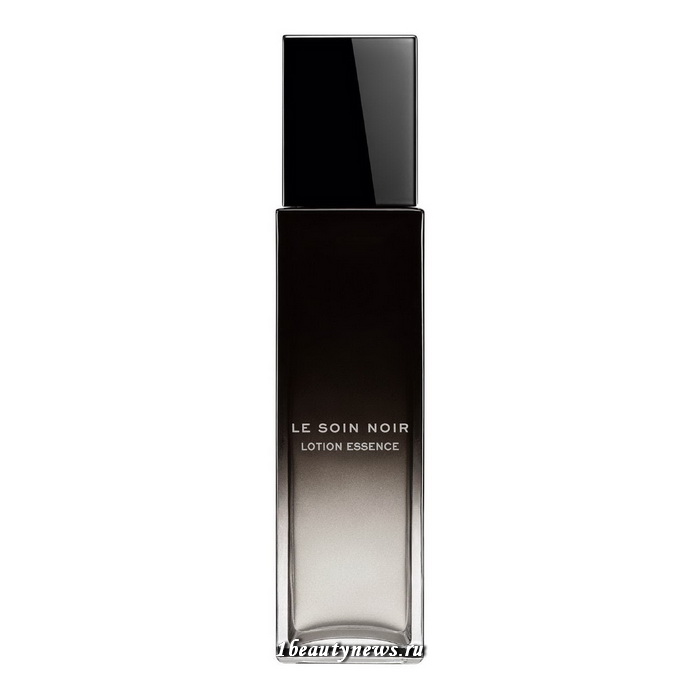 In addition, on the day of the lotion release, a limited edition set of Le Soin Noir in a black box will be released, which will include a full-size lotion (150 ml), cleansing gel (175 ml), as well as miniatures of face cream (5 ml) and eye cream (3 ml). 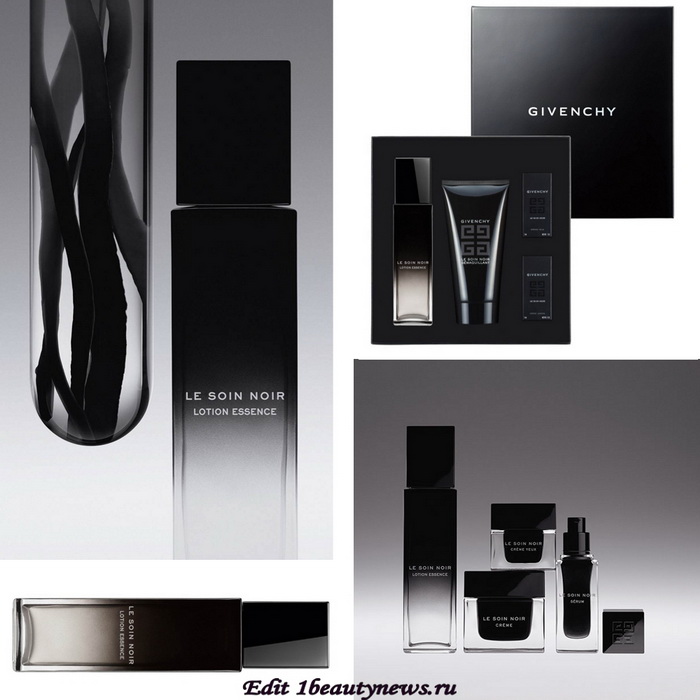 Summer all year round: a collection of Fruit butter for the body Fresh Line Body Butter